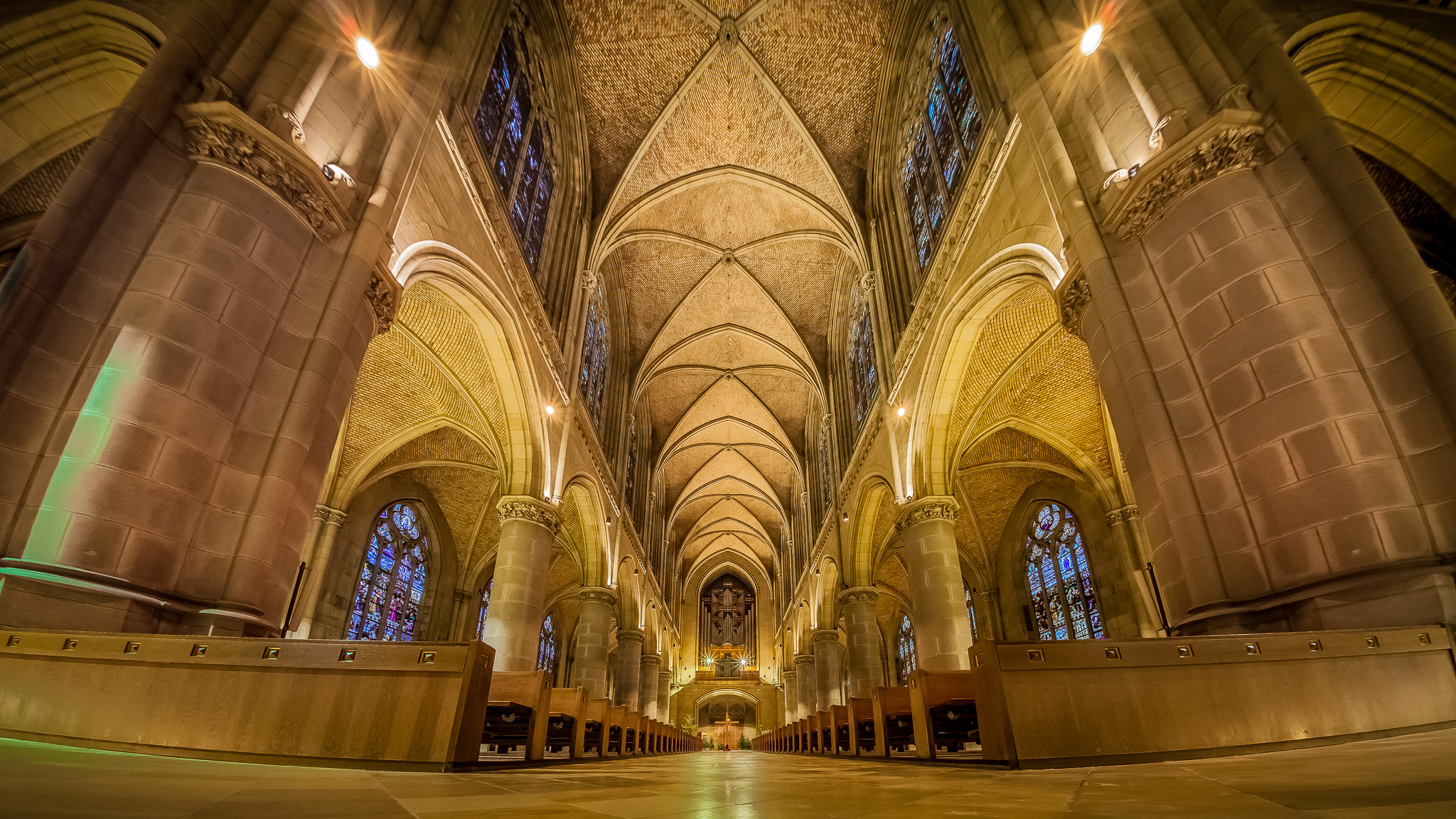 The Cathedral of the Immaculate Conception in Linz, Austria is also known as the New Cathedral.

‘New’ is a timely reminder on just how old Europe is where a building constructed in late 1800’s is described as new! This is just a small part of this Roman Catholic church which can hold up to 20,000 worshipers

We spent some time here during the last light of day when the colours in the stained glass windows were deeply saturated in contrast to the orange and brown interior tones.

I would have loved to have taken my time here (a repeating theme) to watch how the light changes with the coming of evening. Again, … next time.