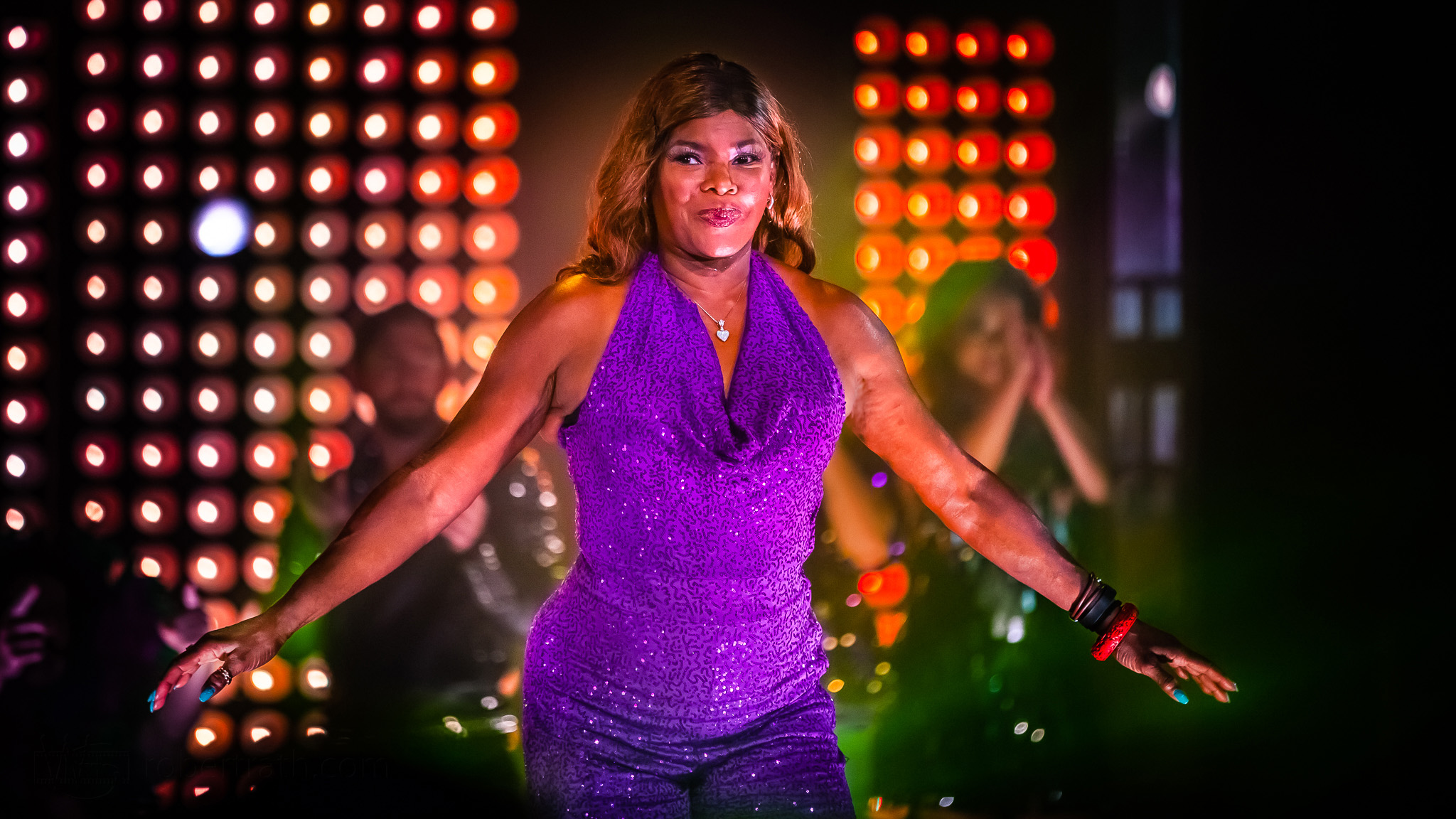 I first experienced Marcia Hines on stage at … well let’s just say a long time ago.

So it was a wonderful surprise to see the once crowned Australian Queen of Pop again after all these years fronting the Fringe Festival show Velvet.

Velvet was as a spectacle I would have paid money to go back a second time or even a third time. It was visually rich and full of the music which took me on a ride through all my listening life.

Even though it was great seeing the Queen of Pop again, the entire cast made Velvet a show to be remembered.