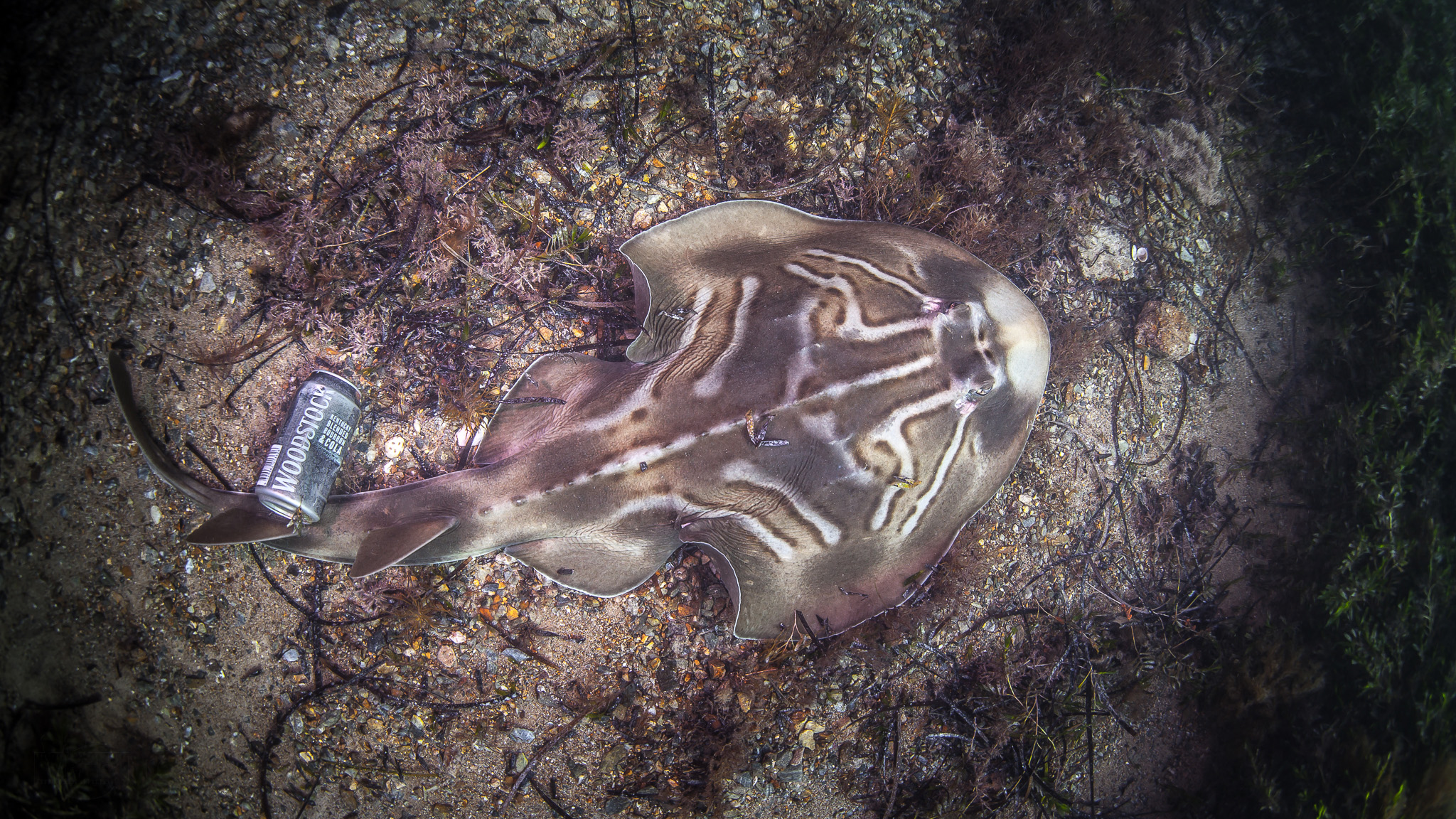 The ocean is filled with monsters.

I remember when I could count my years on two hands spending holidays with extended family at a little coastal village called Port Parham.

A particular aspect of this shallow coastal location is being able to go out fishing way off the beach wearing nothing but shorts, a jumper and a sturdy pair of boots spending the entire time wading in up to chest-deep water.

After dark the adults would head out with dab nets and prongs and floating tubs of ice and beverages to fish for gar and blue swimmers often not returning until well after we had gone to bed. In the morning they would enthrall us with tales of inky black shapes swimming around them as they fished, of the monster they tried to spear which was like striking rock, and how they were thrown backwards in the wake of its escaping fury.

Every now and then a small fiddler ray was part of the catch, with accompanying stories of being harassed by its big brother as they fled back to shore.

So it is today that every time I see a Southern Fiddler Ray, (Trygonorrhina dumerilii) I am taken back to those carefree days. If there just happens to be an empty can of bourbon and cola left on the ocean floor I smirk as I imagine how the monsters got the fisherman.