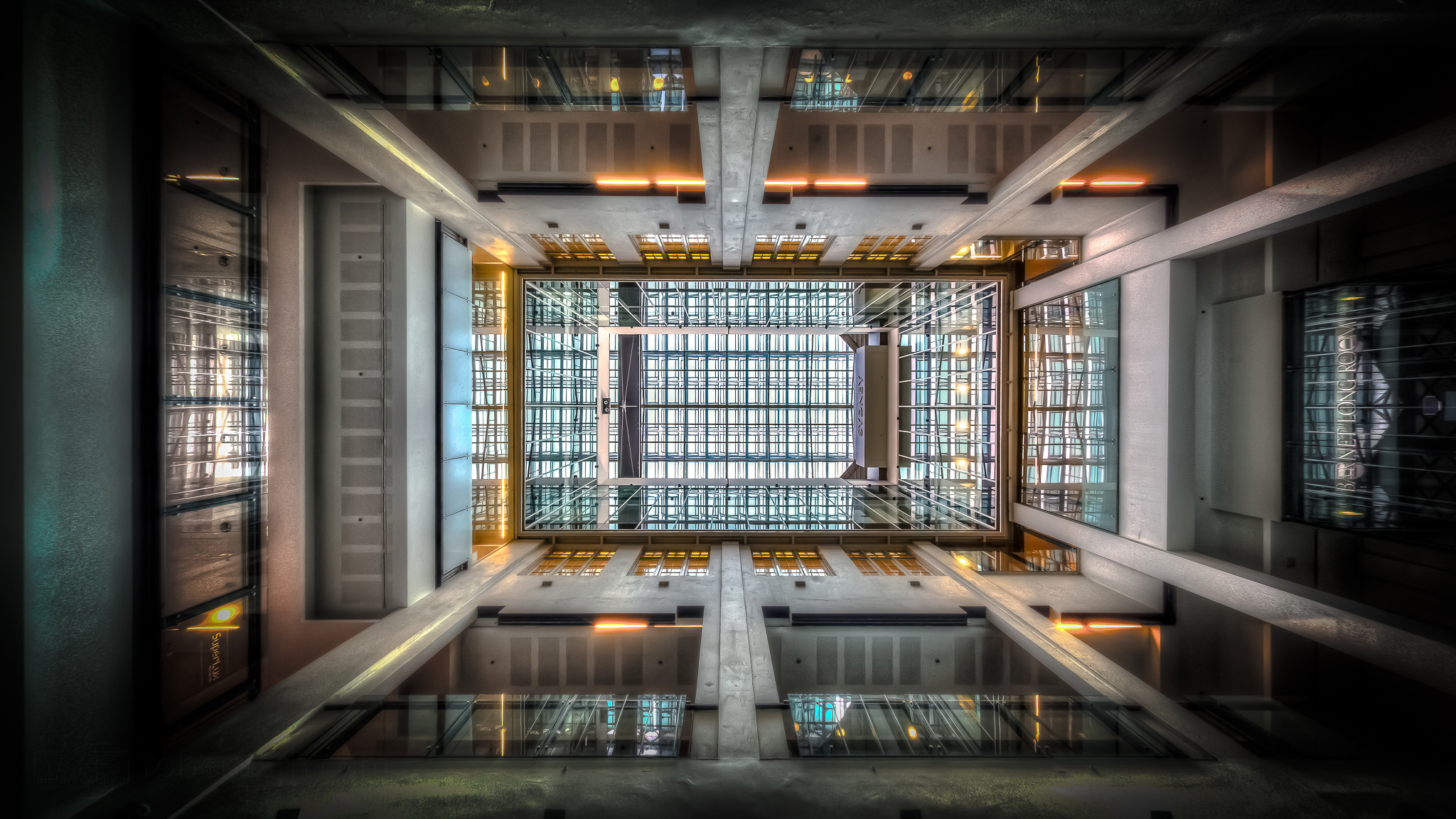 When we entered the foyer of Customs House in Sydney it was busy, noisy and there were people everywhere.

Some people gazed into the atrium void above, others marveled at the scale replica model of Sydney below the glass floor.
Tour groups posed for photos while tourists in pairs or alone wielded selfie sticks to capture them selves against the historical backdrop.
All the while there was a subdued cacophony of conversations fill with an occasionally recognisable word of some other Sydney tourist attraction.

From the outside The Customs House appears every much the historic 130 year old building it has always been.
From the inside though you could be in the lobby of some modern building anywhere in the world.
From the inside only the words ‘Sydney’ and ‘Barnet Long Room’ give its identify away.

When we left many hours later we were all alone and could enjoy this space in beautiful silence.