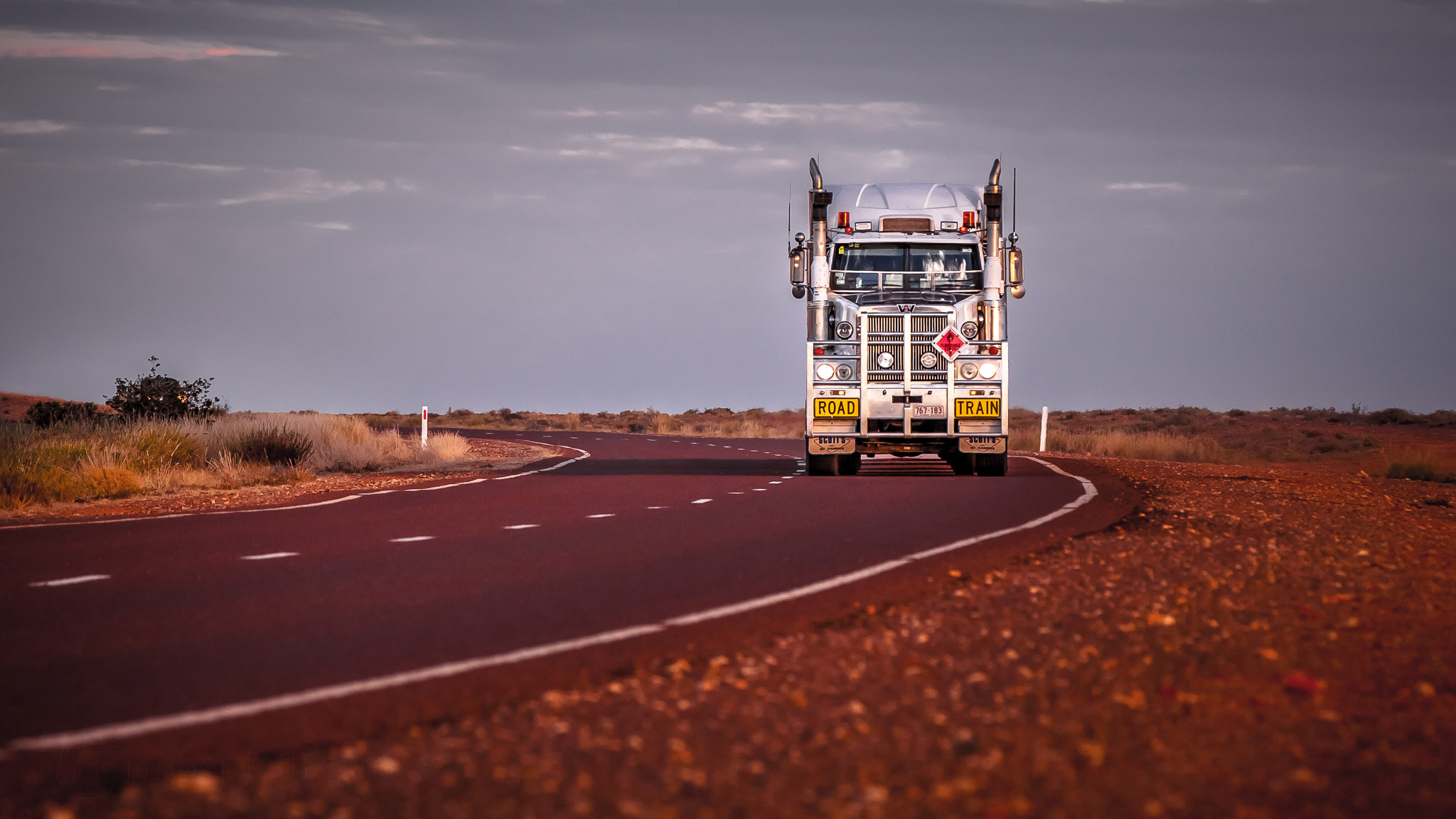 Nothing beats the raw power power of a two kilometer long diesel-electric train pulling a full load but the interstate road trains we shared the roads with have an awesomeness all of their own.

Most of the road trains we saw consisted of a prime-mover and three trailers and probably weighing in between 100 and 150 tonnes. You really get to appreciate their scale when attempting to overtake a convoy of two or three in a row.

I have great respect for the drivers of these brutes, driving hundreds of thousands of kilometers each year driving a vehicle that could easily take out a small outback town in moment of inattentiveness.

I’m no truck enthusiast but I can appreciate what some people are with these beasts on our roads.

This Australian made beast is a Western Star 6900 FXC powered by a Cummins ISX Euro 5 ,15 litres 600Hp diesel engine.