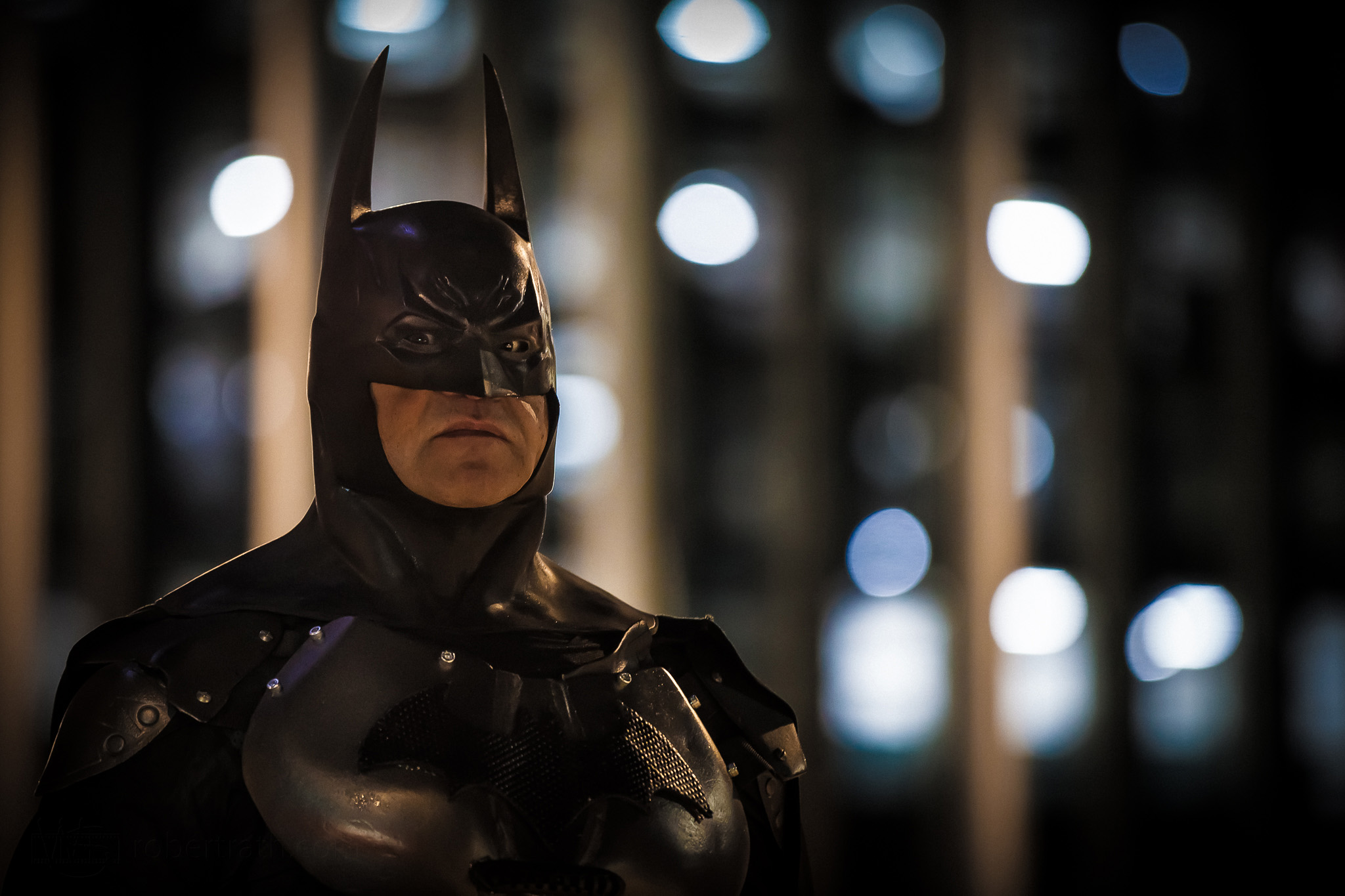 Cosplay ( aka costume play ) is a big part of AVCon. Costume play is considered a performance art where costume and interactions closely represent a specific character.

Rather than being a stage performer, cosplayers interact with each other in a social ways and here in Adelaide there is a vibrant cosplay subculture with themes from manga, anime, comics, cartoons and video games.

AVCon is just one of the many events Adelaide cosplayers get to strut their theme!