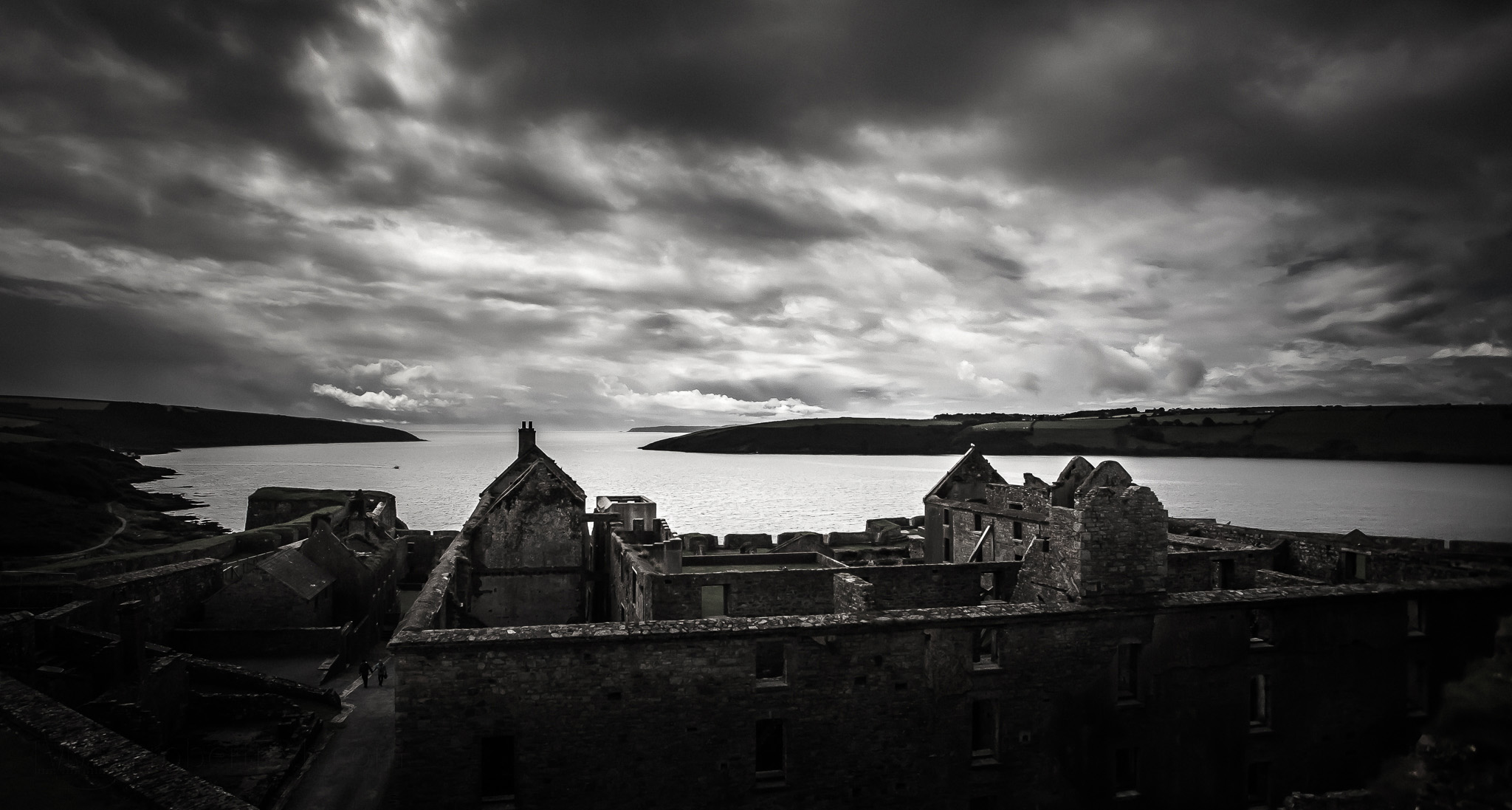 For recent visitors to Ireland, Dún Chathail (Charles Fort) marks either the beginning or the end of the ‘Wild Atlantic Way’ depending on which end you begin.

For such an impressive stronghold it’s hard to imagine it ever being captured. Taken it was though in 1690 during the Williamite–Jacobite War, a turning point in Irish History.

The fortress positioned to protect Kinsale from a seaward assault was designed with enough resilience to weather sustained canon fire. Sometime into its construction the unlikely possibility of a land based assault was considered and additional fortifications were designed accordingly. Unfortunately due to political turns the money needed by the Jacobites (supporters of the deposed King James II) to construct the new fortifications was never forthcoming and this combined with a cockiness on its impregnability meant the additional construction never eventuated.

In 1690 John Churchill (once a Jacobite but having shifted his allegiance to the William III) commanded a completely unexpected land based assault besieging the fortress for thirteen days before its outer walls were breached and the stronghold captured. The battle was one small victory for the Williamites during the wider European conflict known as the ‘Nine Years’ War’ however it firmly propelled John Churchill towards becoming one of the most powerful and wealthiest generals in British history.

Visiting Charles Fort in Kinsale was initially just going to be another attraction along the ‘Wild Atlantic Way’, I left however with just a little bit more insight into Ireland’s and Britain’s tumultuous past.