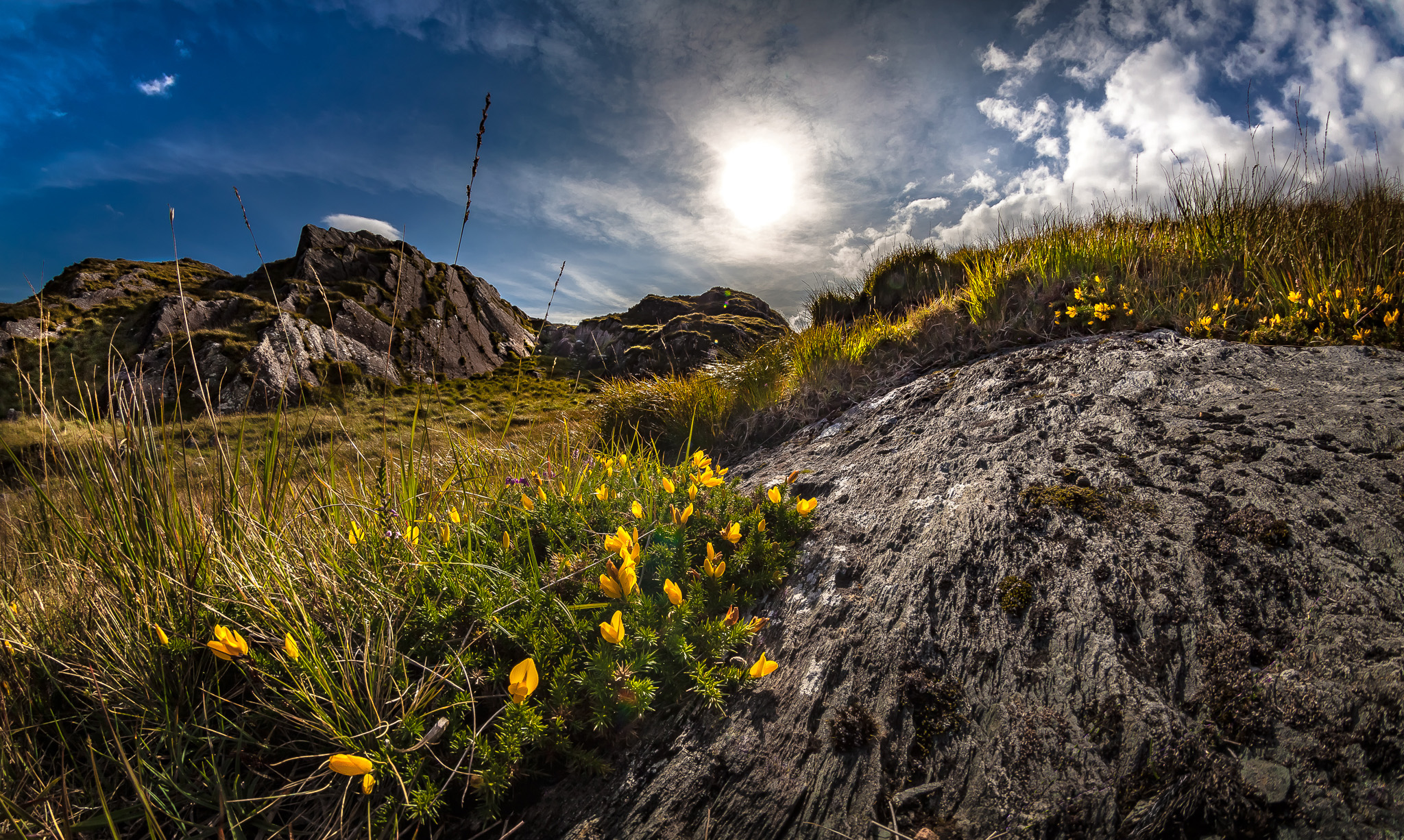 Above Moll’s Gap along the Ring of Kerry is a secret path leading up into the hills.

Certainly this way is known to the goats and sheep that roam these places but perhaps there is another race familiar with the hidden green dells and high craggy ridges.

Known as the ‘Tuatha de Danan’, there were once a people who were proud rulers of Eire until they were defeated by the Milesians, banished into the hidden underground places of Ireland and henceforth called the ‘Aes sidhe’, ‘the people of the mound’. Thus began the rule of the Celts.

To this day legend has it that ‘the people of the mound’ will make mischief or friendship or grief on unsuspecting person wandering off the common path. Like little gods they rule these places and you enter and leave at their pleasure.