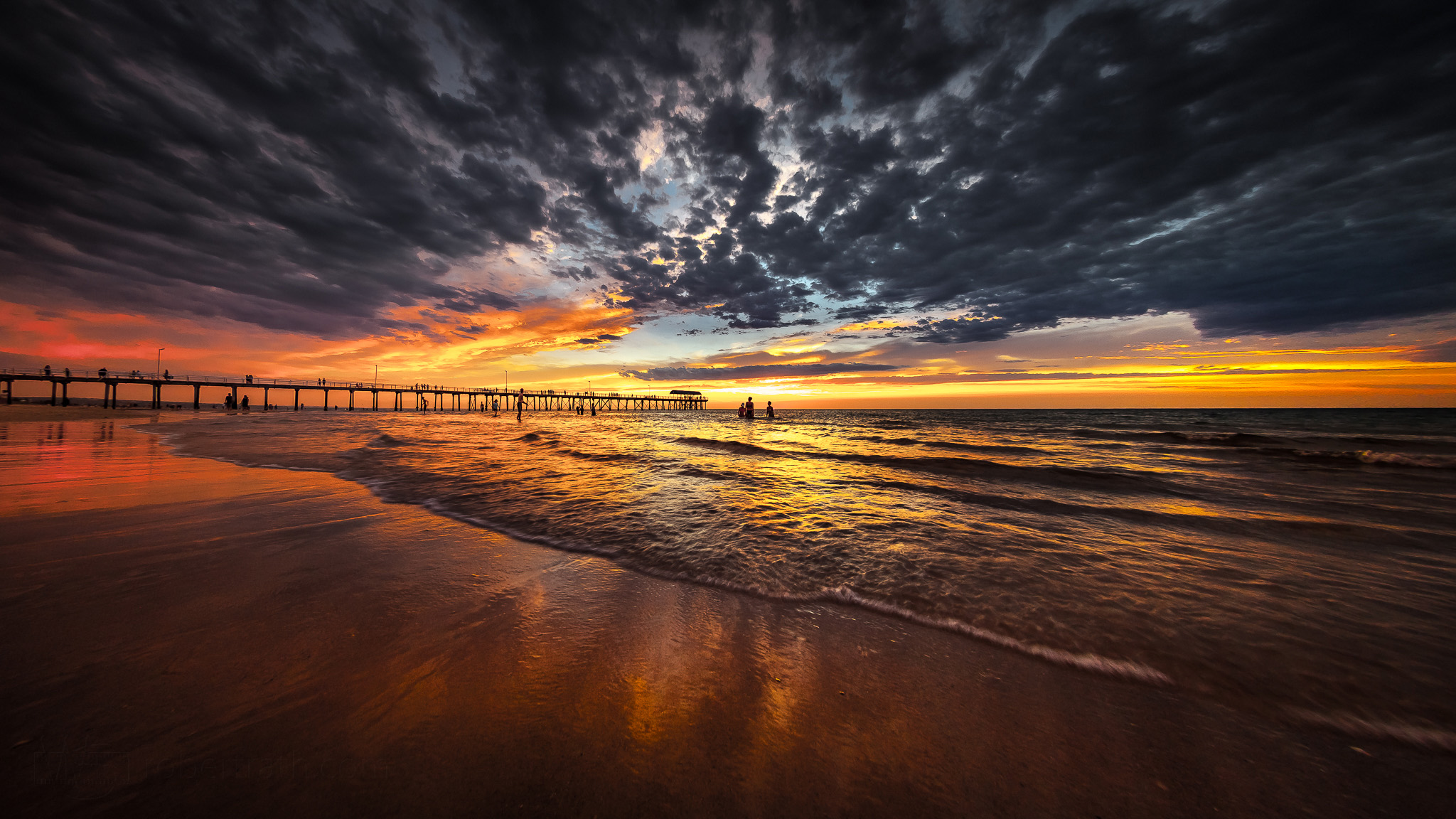 Nothing could be further from the traditional ‘White Christmas’ than basking in golden twilight on an Australian beach in 35 degrees C. Well yes I could get creative and go further however the contrast between these two worlds literally poles apart yet sharing the same festive season is profound.

All through my childhood Christmas time meant sweltering 30-40 degree days, swimming with friends in local creeks, streams and rivers and an annual pilgrimage to the beach. Christmas meant holidays from school, wearing tee-shirts, shorts and sandals, spending hours in the sun, sunburn, bee-stings and grazed knees.

To me the myth of the ‘White Christmas’ was the stuff of books and Disney movies and Christmas cards.

As the years flew past the world got smaller, the differences grew greater and my acceptance of contradictions expanded.

No longer a myth to me having experienced several Christmases with my northern hemisphere families I now can’t help but replace those famous lyrics of Irving Berlin’s ‘White Christmas’ with my own Australian summer version.