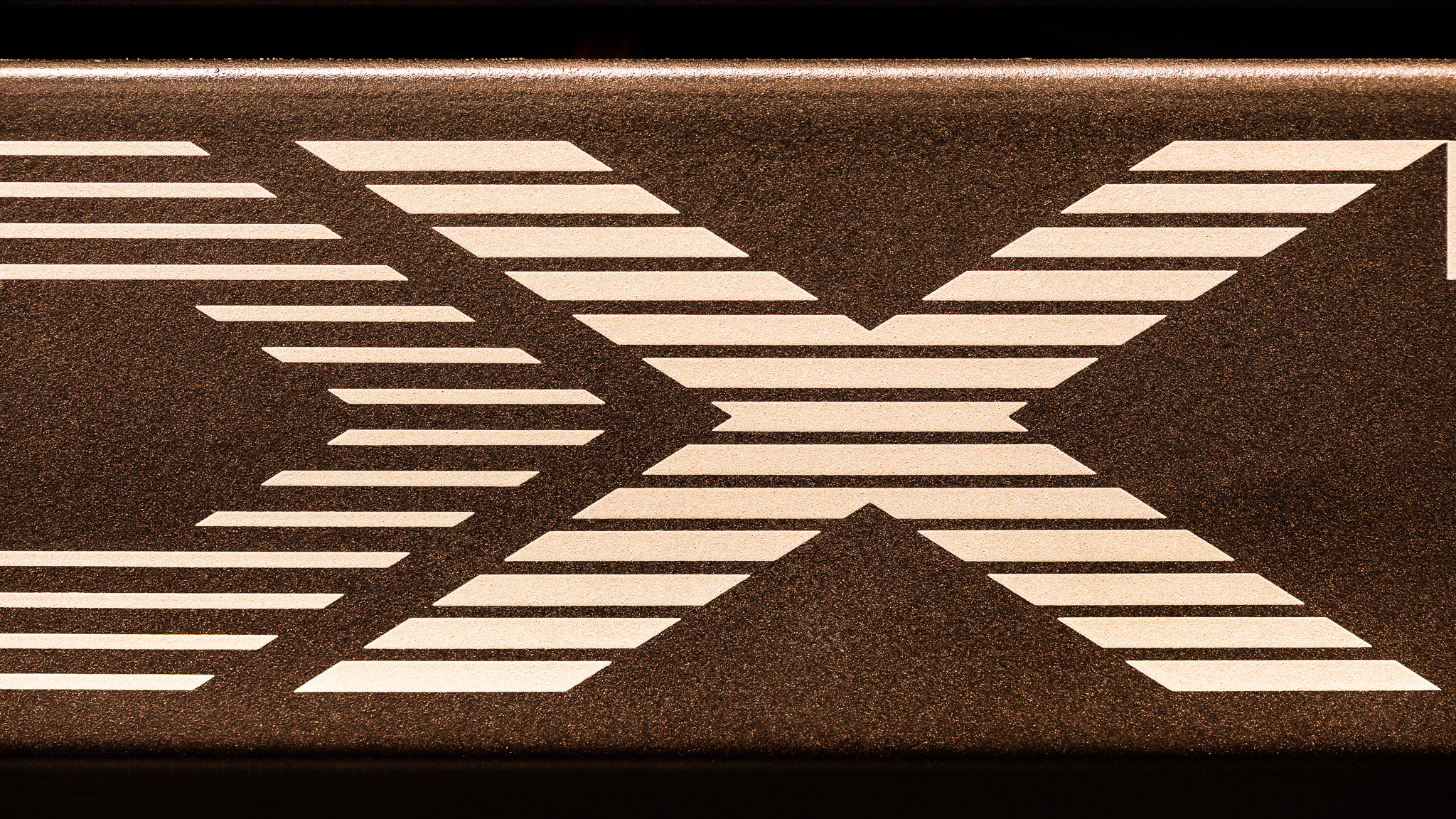 This story began more than 34 years ago when I stopped by an old electronics salvage store on Churchill Road, Kilburn where I first met Batz Goodfortune, inventor, designer and electronic music composer extraordinaire and creator of the All Electric Kitchen (AEK). Sharing just a little common ground, we hit it off.

A year earlier, in 1983, Yamaha introduced a synthesiser they dubbed the DX7. This machine took the mainstream music industry on a transformative ride that created some of the most iconic keyboard sounds of the 80s. Batz had two of these coveted machines, and I was envious!

More than 34 years later, a very good friend of Jennifer’s, Russ, decided it was time for his DX7 to find a new home. Thanks to his wonderful generosity we now have one of the wonders of the 80s here in our living room.

At first it was a bit reluctant to come back to life. Its internal memories were lost, the performance settings were corrupt, and all we could initially get out of it were the most appalling squawks. After a bit of Googling, some circuit board surgery, a copy of the original sounds as MIDI system message files, and a fair dose of TLC later, Russ’s DX7 was once again making those nostalgic synthesiser riffs come alive!

Thank you, Russ. This trip back to the 80s has been so much fun.