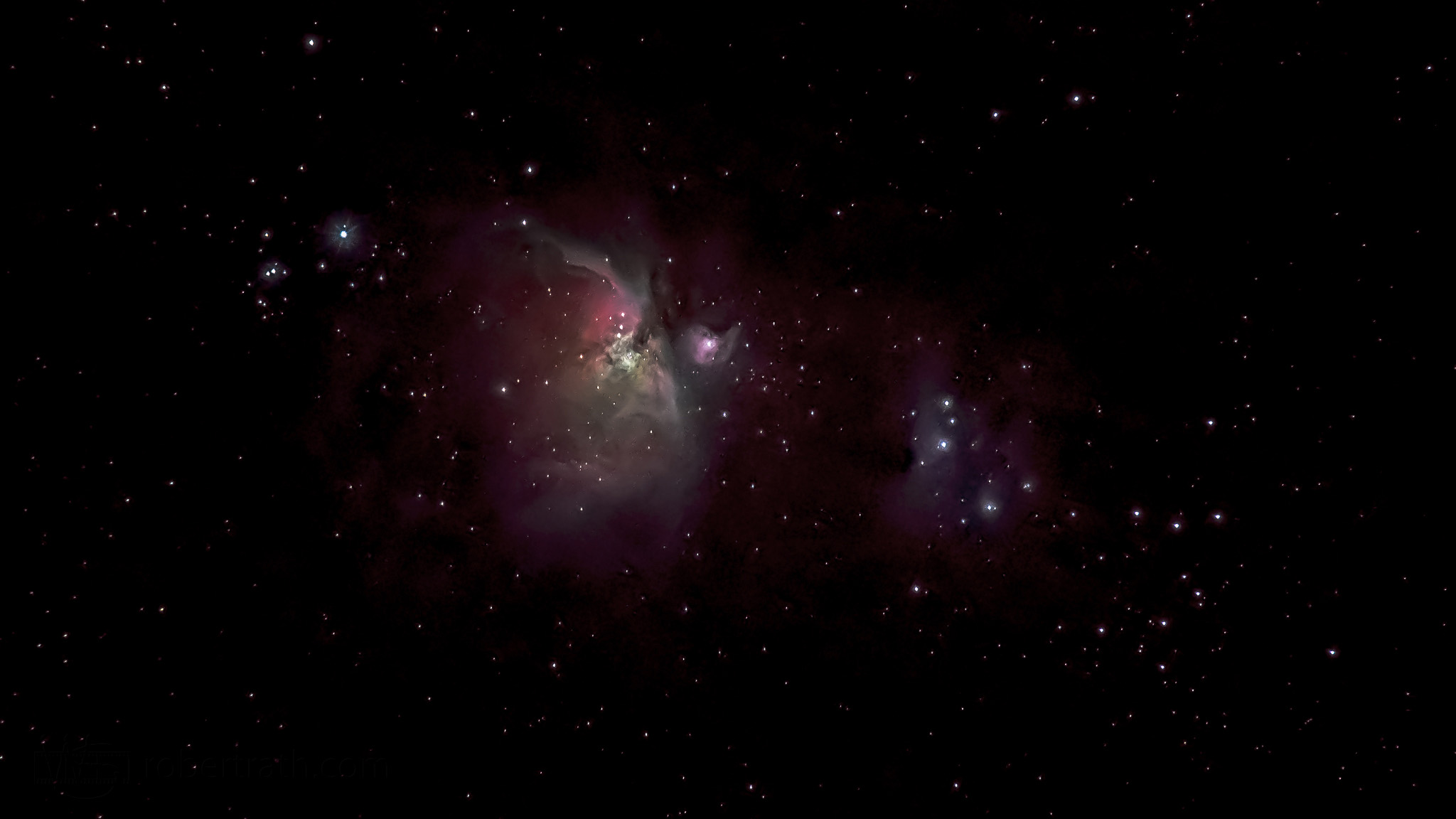 “I’ve seen things you people wouldn’t believe. Attack ships on fire off the shoulder of Orion. I watched C-beams glitter in the dark near the Tannhäuser Gate. All those moments will be lost in time, like tears in rain. Time to die.”

Rutger Hauer’s haunting words spoken by Roy Batty in the 1982 science fiction epic, ‘Blade Runner’, come to me in those moments lost in wonder gazing at the brilliant dark sky above me.

I was so taken with the brilliance of the stars above me as I emerged from the dark waters of an Edithburgh night dive that I just had to capture something of this beautiful night’s sky.

By the time I had cleaned all my gear, set up the tripod and aligned the mount, low-level clouds rolled in from the west and took this wondrous scene away. I might not have captured Orion as I had hoped but at least I got one test shot off before the shoulder of Orion was lost to a blanket of grey above me.

It’s only a single frame of what is arguably our Milky Way’s most stunning astronomical feature, but I still get those goose bumps looking at it, looking up and imagining all those ‘things you people wouldn’t believe’.