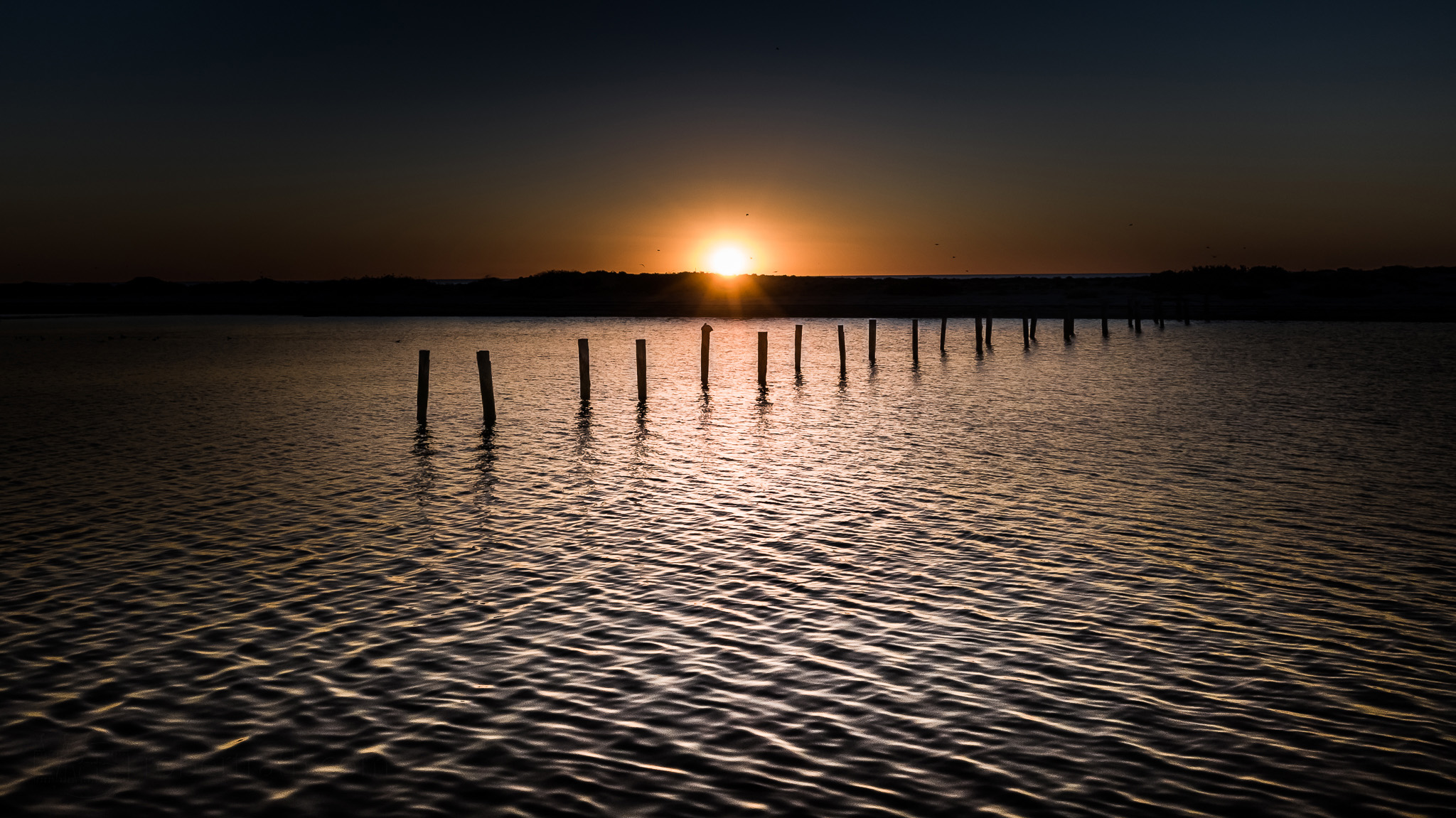 There is always a story behind every image and yesterday’s experience is a yarn worth telling.

There is place I like to fly and capture images from; a little boat ramp adjacent to the South Australian Royal Yacht Squadron, thank you Paul for the tip! It’s a quirky little spot where boaties can launch their little ‘tinnies’ and you can watch the sailing boats leave and return to the marina.

There are two other interesting things about this place, the land spit 300m away across the channel and being nestled between two international cargo terminals. For me the land spit and the waterfowl it attracts was my mark.

Not more that a few minutes into exploring the spit and its possible photo opportunities I became aware or a man striding up behind me with purpose. Without even an introduction he demanded ‘Sir, can you please show me where your drone is!’. Caught by surprise and a little off guard I looked at him, noticed his official uniform and then pointed out across the water to the spit I was hovering next to.

What happened next was simply lovely. He noticed the image I was composing on my screen and seemed almost apologetic about his initial brusque demeanour. “You can never be too careful around port operations”, he offered as he reminded me of the no-fly boundaries. Once that official moment was over we got into a great conversation about the awesomeness of technology.

Satisfied that the biggest threat I presented was a few started seagulls he took his leave and left me to explore the spit and capture images.

That was my first interaction with the Australian Border Force and I was very impressed with how quickly they responded!