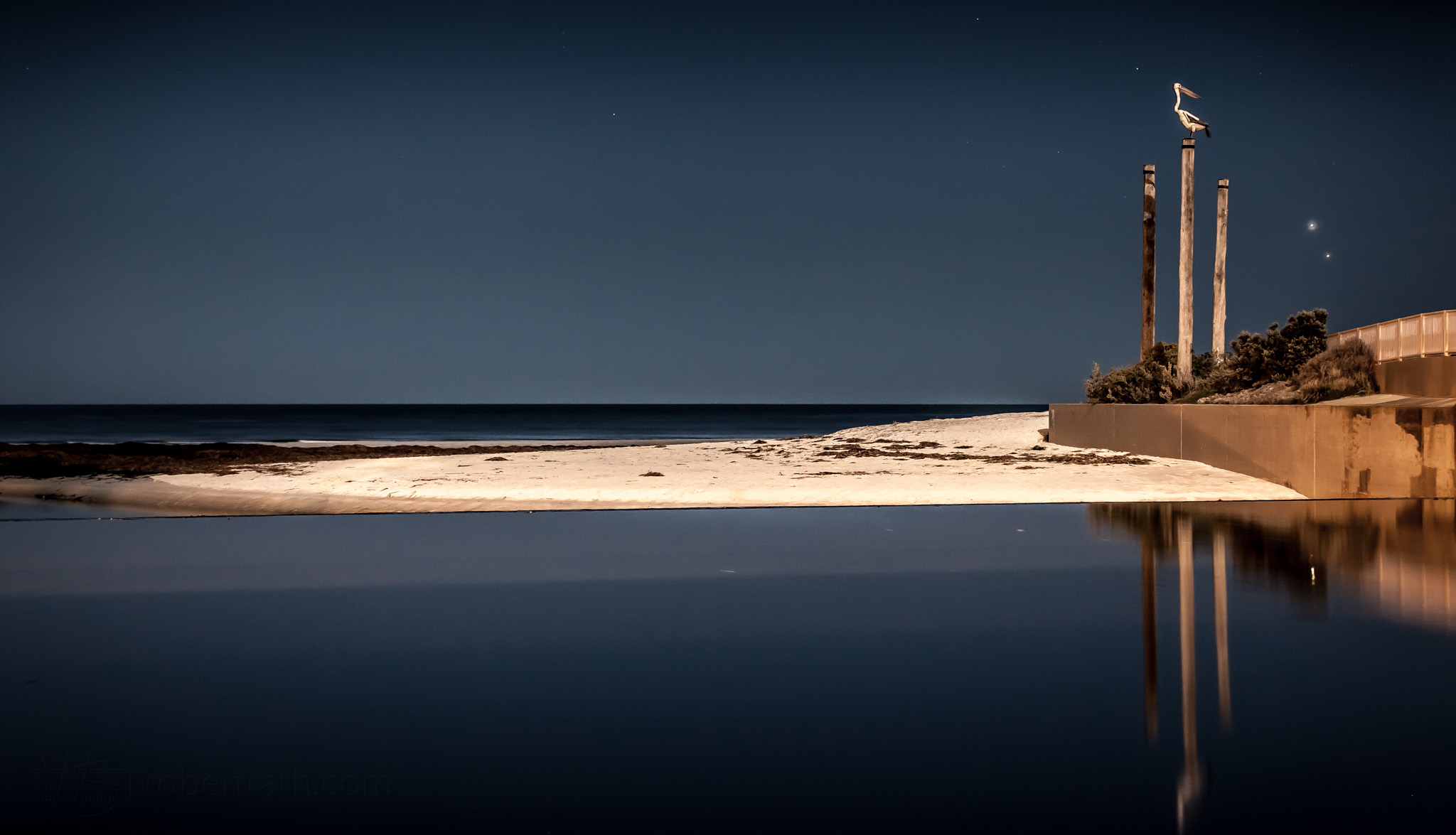 We’ll thanks to the heavy cloud last night we missed the conjunction of Jupiter and Venus on the western horizon.

It certainly would not have been a celestial spectacle. Just a curious thing to see and have talked about seeing. Tonight however the sky was clear and I wondered if it would be possible to capture a ‘planetset’ of either Venus or Jupiter, now some distance apart, dropping over the distant horizon.

While still some way off the horizon the two planets were still quite bright in the sky but as they neared the horizon they faded. First Jupiter, then finally Venus, neither making it visibly over the line.