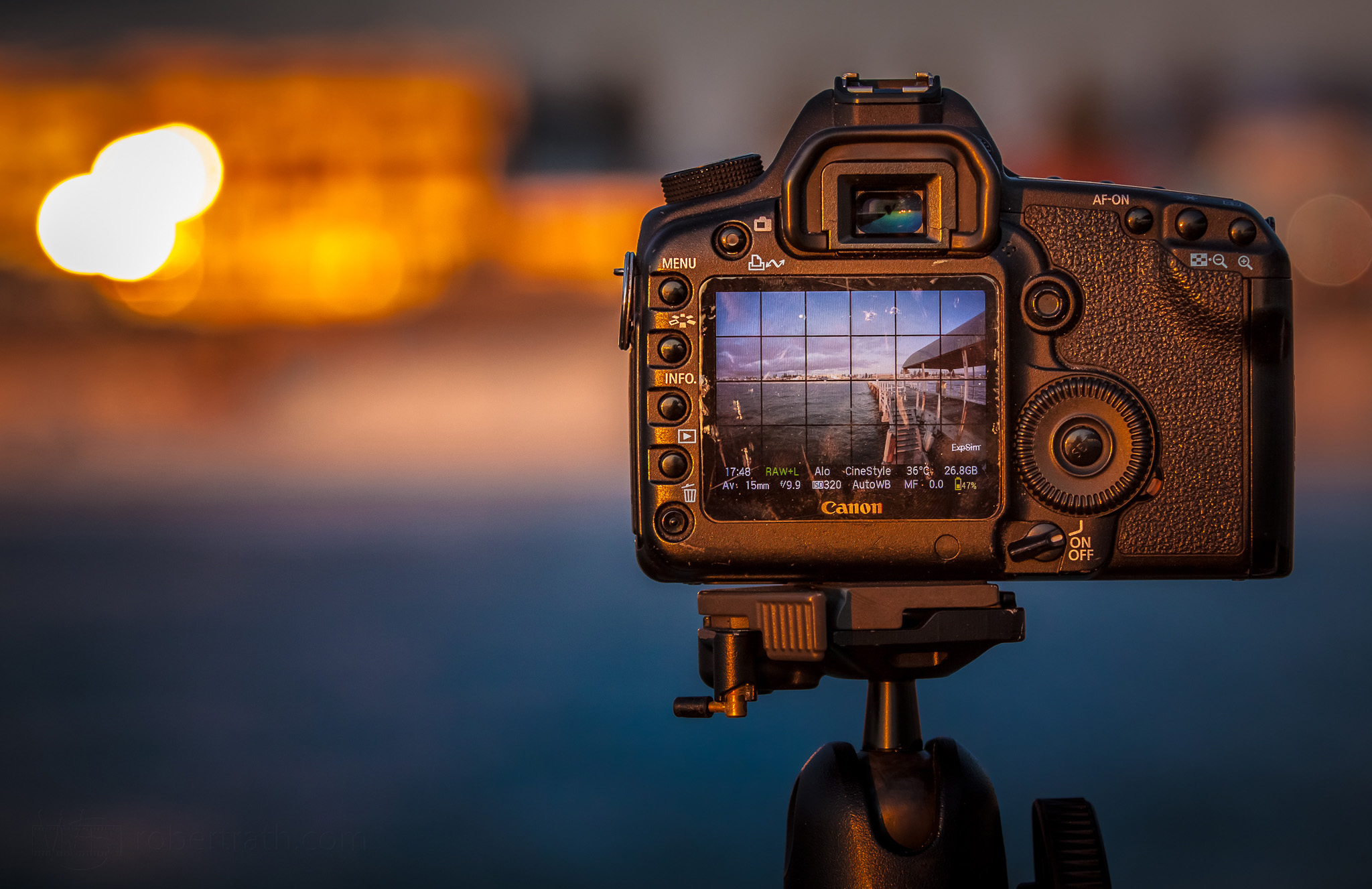 Those poor unsuspecting photons never stood a chance as I pointed the trap away from the golden sunset.

For thousands of years those photons had been bouncing their way from the heart of the sun towards its surface and finally they thought they were free from that fiery womb.

For the last nine minutes of their existence they screamed though time and space, laughing at me and my odd contraption as they sped on by. But I was ready for what would happen next.

As the beach and buildings of Henley Beach basked in that golden onslaught those photons reflected right back at me to finally be caught in my cunning pixel trap.

Those poor unsuspecting photons don’t exist anymore. They gave their lives to create this image.