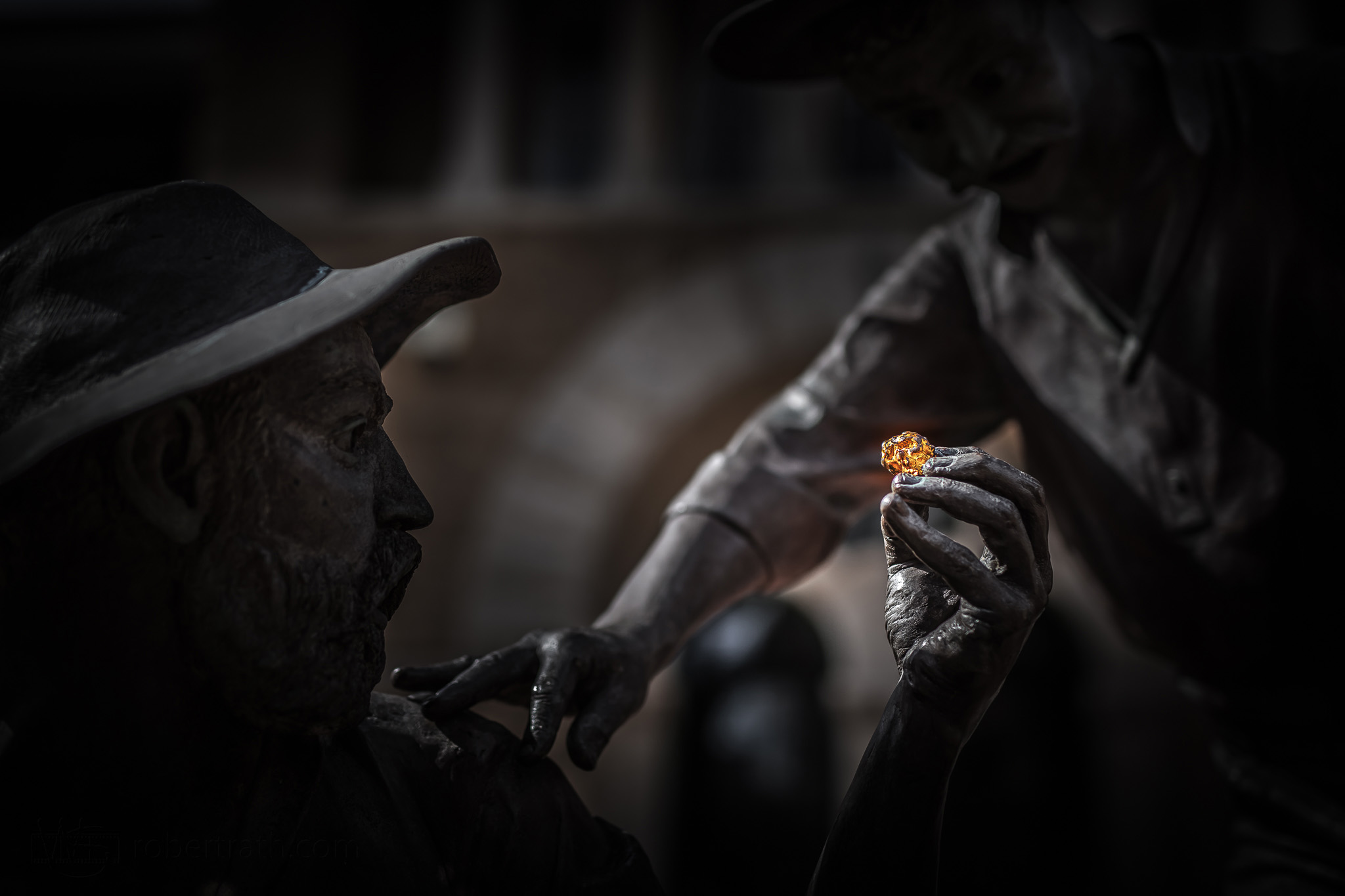 In 1892 William Ford and Arthur Bayley had been prospecting near the Western Australian country town of Coolgardie.

Their story tells how one evening their bush camp was swept away by a flash flood. In their dismay, vowing they’d had enough, they searched for all their scattered belongings with the intention of quitting.

In their searching amid the freshly exposed ground they discovered gold. A total of 16kg of gold for two men who had given up all hope.