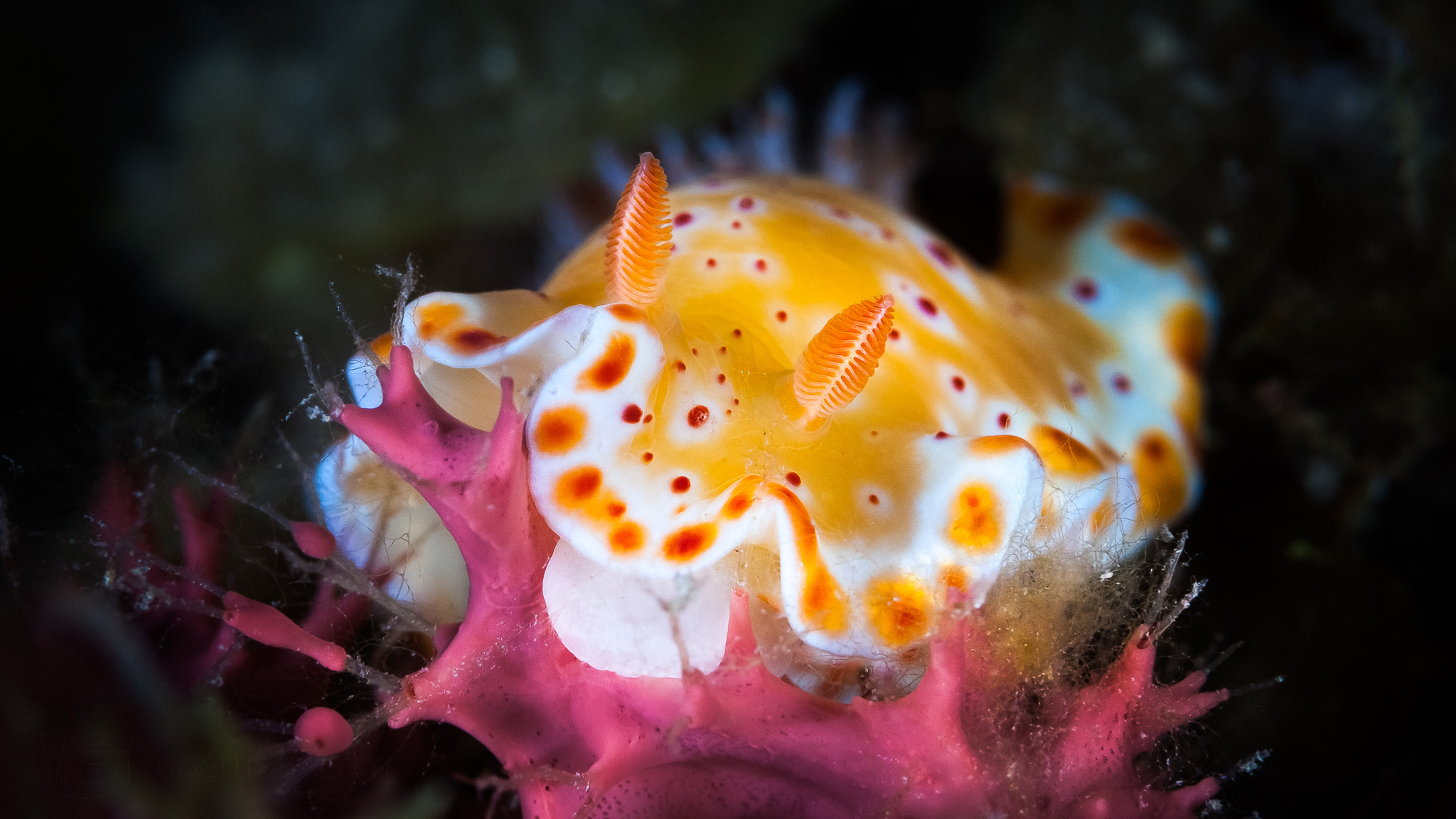 Diving under the old Rapid Bay Jetty is often just like catching up with old friends, mostly good fun but sometimes leading to unexpected and beautiful surprises.

Normally divers avoid currents, the biggest risk being swept off a dive plan and getting lost. Diving with a reference like a reef line or jetty pylons can restore safety in even moderate currents although you have to work for it. So it was last Thursday evening as I entered the water and was quickly carried by the current from the new jetty to the old where I began my dive – and that’s when the magic started.

The water was alive with light! There was so much light I didn’t even have to turn on my torch. From the sea floor to the surface every jetty pylon was flashing with fairy sparkles. It was like walking one Christmas evening through a suburban street where all the houses were competing for Christmas-light bragging rights.

That supernatural underwater light show was produced by large quantities of bio-luminescent algae from the nutrient-rich gulf waters being swept out with the ebbing tide. As they jostled and swirled around pylons and other structures they sparkled with tiny outbursts of light.

As I swam under the jetty northward every object twinkled. Every pylon shimmered with flashes of mostly white mingled with yellows and the occasional reds. Streams of fairy dust swirled off the pylons and streamed in the current.

Even my own progress through the water was showered in this magic – specks of light erupted all around my camera, flowed up my arms and swirled around my mask before disappearing behind me.

This was the most amazing display of marine bio-luminescence I have ever experienced. What a pity I was only prepared for macro photography and could not capture the spectacle. So it was I arrived at the jetty’s T-section, reluctantly turned on my torch and banished the fairy lights into the darkness.

So back to macro photography and old friends, this nudibranch (Ceratosoma brevicaudatum), a Rapid Bay regular, appeared right on queue for our regular catch-up.

Wow, what an amazing evening. One I will never forget.