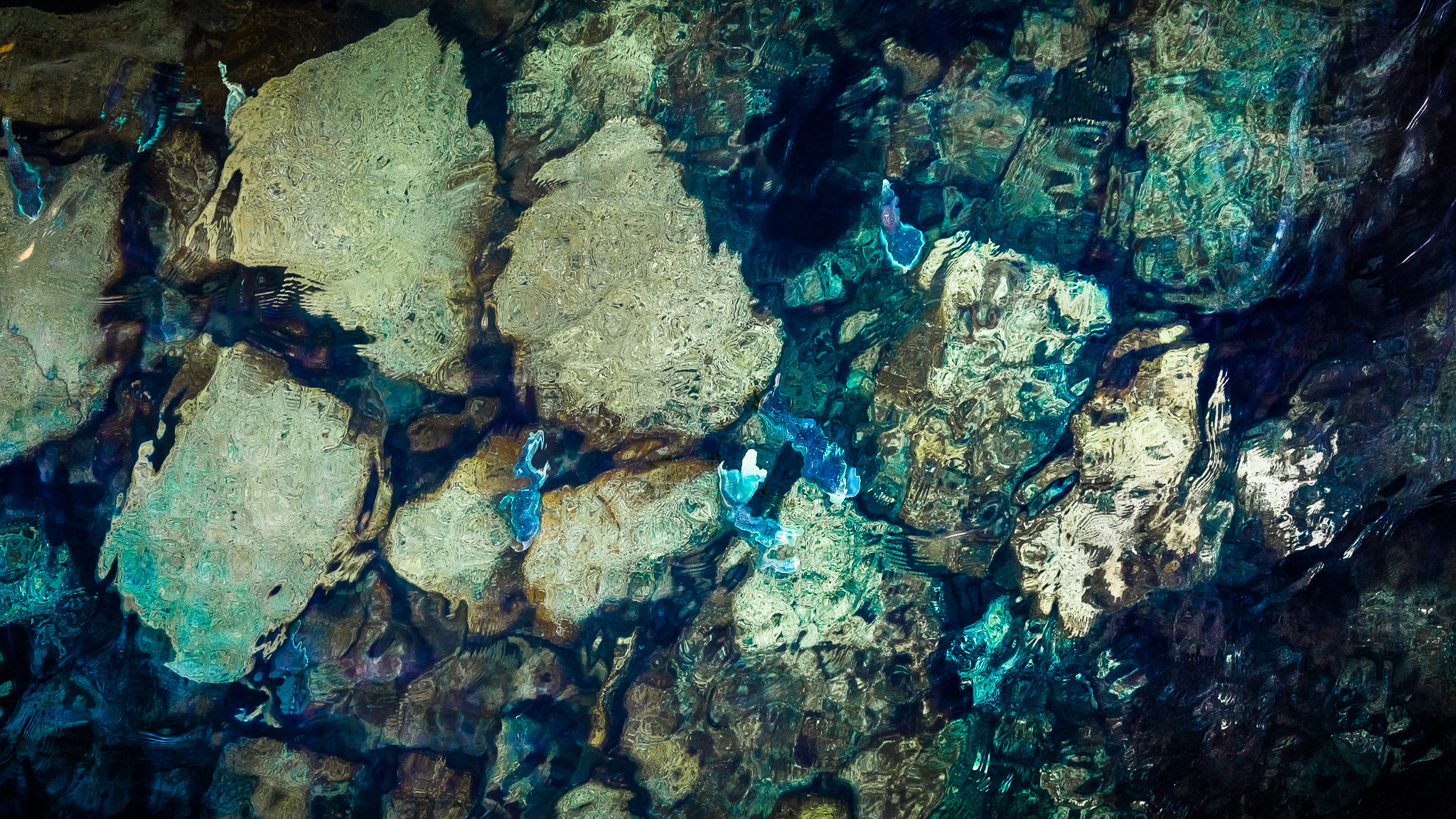 No one knows how long the Giant Cuttlefish have been coming here.